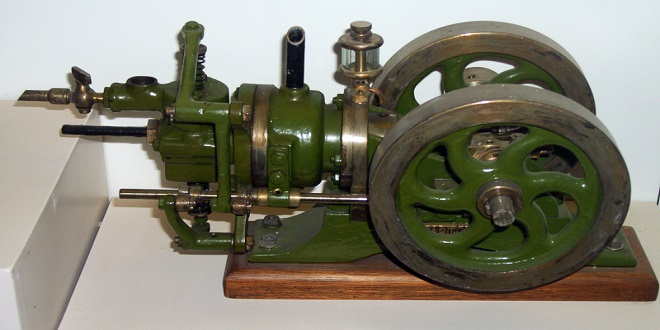 The gas engine is one of the most important inventions to come out of the Industrial Revolution – it’s an engine that uses fuel, such as gasoline or natural gas, that burns to create power. It is also known as an internal combustion engine. While they might seem complex and complicated, this blog article breaks down the basics of a gas engine and how it works so you can better understand its functions! 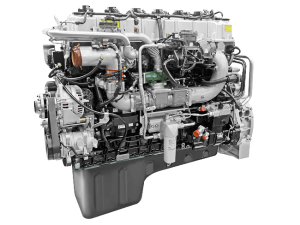 What is a Gas Engine?

Gas engines are internal combustion engines that run on gas typically used in cars, trucks, buses, and other vehicles. Gas engines use a piston to convert the energy of a fuel into motion.

The gas engine is one of the oldest forms of engines used in vehicles. It uses gas to create motion and power. The engine works by compressing the gas and causing it to heat up. This then causes the gas to turn into a moving liquid called steam. This steam is then used to power the engine.

Gas engines are the most popular type of engine that runs on fuel. They’re efficient, reliable, and provide a lot of power. Here are some of the benefits of gas engines:

-Gas engines are more efficient than other types of engines. This means they use less fuel to produce the same amount of power.

-Gas engines are reliable. They don’t require as much maintenance as other types of engines do, and they don’t usually have any problems with them.

-Gas engines provide a lot of power, often used in cars, trucks, and other large vehicles because they can provide great power and reliability.

Like most people, you’ve probably heard about the gas engine but don’t understand what it is or how it works. In this article, we have made a quick introduction to the gas engine. Hopefully, you can pick some gas engine you want by the end. However, if you still have no idea which one to choose, Yuchai is beyond your most reliable gas engine supplier. 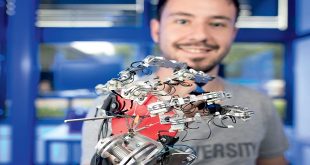 AI and Machine Learning for Mechanical Engineers – An Overview 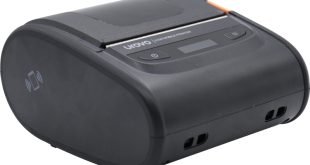 How A Smart Label Printer Can Change Your Business 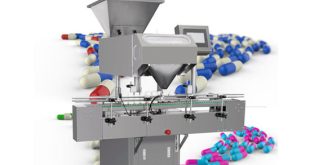 On the off chance that you have a name-brand vehicle, you have a valued belonging …