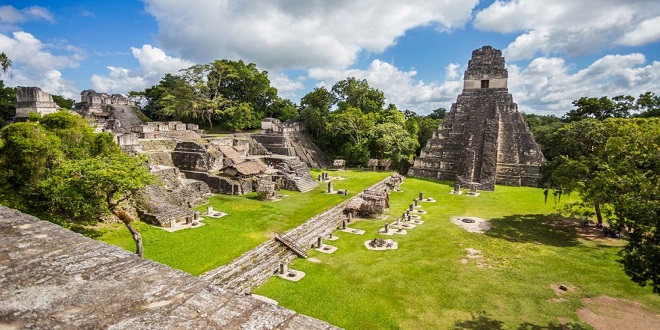 Why Tikal has so much more than Chichen Itza

If Tikal were a volcano, it would be on perpetual amber alert. You tell yourself that nothing’s going to happen while you’re there, but then again, once in situ, suddenly you aren’t so sure. Perhaps it’s the constant chattering, rustling wildlife, or the feeling that the on-site archaeologists are on the verge of unearthing something spectacular. Still, this ancient site has the air of a place about to rumble into action at any moment. In comparison, better-known Chichén Itzá can feel a little like a historical theme park, Tikal’s winding jungle pathways and remote location combined with its sheer scale to devastating hairs-on-the-back-of-your-neck effect.

Iconic Chichén Itzá was crowned one of the New Seven Wonders of the World in 2007 (Tikal didn’t even make the final) and is undoubtedly one of the essential Mayan must-sees. The main temple of Kukulkán is particularly spectacular at the Equinox ceremonies of light and shadow.

Chichén Itzá is just too accessible from Cancún to maintain any mystery. Unfortunately, the site is on the receiving end of a long line of coaches morning and evening, so don’t expect a “real deal” experience – even climbing the pyramids is now forbidden.

Make sure you stay overnight at one of the nearby hotels and arrive at the site at first light or in the late afternoon to beat the coachloads of tourists. As well as being crowded, it will be boiling around midday, so visiting at this time is best avoided.

Getting There and Around

Visiting Tikal entails a 7-hour bus journey or a 45-minute flight from Guatemala City to Flores, in the steamy Petén area of northern Guatemala. Tikal is an hour’s road journey from Flores.

There is plenty of choice in Flores itself, where the cuisine tends to be international and more TexMex than gourmet. However, Café Yaxha (www.cafeyaxha.com) has a decent menu, books, and Mayan culture photos.

There are three hotels at Tikal itself, which are pricy and often booked out by groups. Avoid these and head to the picturesque island city of Flores, from where it’s a 20-minute boat trip across Lake Petén Itzá to the four-cabin Ni’tun Lodge (www. nitun.com), a charming, peaceful eco-retreat.

Visit Dec–Feb, when mornings and nights are cool. Avoid Easter and Christmas, which can get busy, and May to September, the peak time for rain and mosquitoes.

Budget per Day for Two

US$220 including accommodations at Ni’tun Lodge, food, and travel to and from Flores. Prices for Tikal tours vary considerably and are best booked locally.

While Chichén Itzá provides the stage for Plácido Domingo concerts, Tikal has played host since the 1990s to sacred rituals and traditional festivals. During modern Mayan ceremonies, such as the anti-Columbus Day gathering in October, massive fires are lit in Plaza Mayor, and the spirits are recalled to this once-powerful citadel, which, although ruined, is a very long way from being spoiled.

Previous Getting Social with Your Marketing
Next Understanding Social Influence Marketing 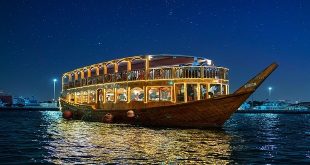 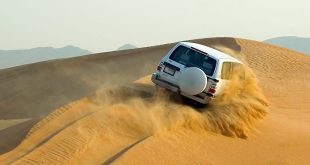 Desert safari Dubai: What is it, and what you can do here? 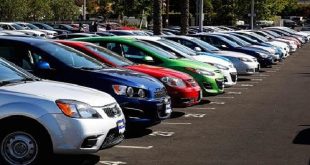 Impact Of Branded Cars On Consumers